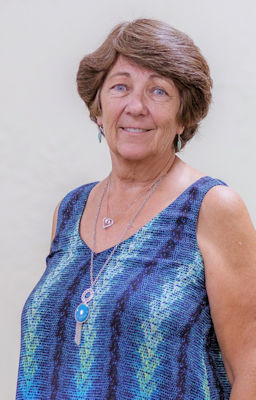 . . . and were preaching the gospel to many villages of the Samaritans. But an angel of the Lord spoke to Philip saying, “Arise and go south to the road that descends from Jerusalem to Gaza.” (This is a desert road). Acts 8:25B -26

We know the story of Philip and the Ethiopian eunuch, right? Philip is called by the spirit of God to approach the eunuch, who happens to be reading from the book of Isaiah. A brief conversation ensues and the eunuch—amazingly—wants to be baptized and join Jesus’ family of followers.

It’s a great story of Philip hearing from an angel, then obeying the prompting of the spirit.

But what happens before this episode may be more important than we might think. Isn’t it interesting that just before the angel speaks to Philip, the apostles and crew were sharing the good news with Samaritans?

Remember, Samaritans were the Jewish outliers. “Good” Jews didn’t talk to Samaritans. We know Jesus certainly did—the story of the Woman at the Well proves this—but a wall existed between mainstream Jews and the Samaritan people.

Yet in Acts 8, we see Philip and his group following the heart of Jesus, spending time in “the city of Samaria (Acts 8:5),” where Philip not only preached openly, but performed signs and miracles as well (Acts 8:6).

Clearly, Philip understood, the good news is for everyone. He started with the Samaritans—just like Jesus.

So, is it any wonder that an angel—knowing Philip’s heart—instructed him to take a next step and “go south to the road that descends from Jerusalem to Gaza?”

This was a desert road, likely not easy to traverse. But Philip, with a heart for sharing good news with anyone, said, “Yes.” On the road, he met the Ethiopian eunuch, a court official and keeper of the queen’s treasure.

Next, the spirit prompts him to approach the eunuch (a bold step for someone of Philip’s “lower” stature) and Philip obeys, leading to the surprising—and quick—conversion of the eunuch.

This one moment in history opened the door to the good news being spread across Africa.

Philip’s story is encouragement for all of us. Philip didn’t have to create a plan to reach Africa. All he needed was a heart to reach all people. From there, perhaps God smiled and said, “He gets it,” sending the angel to help Philip take the next step, opening new doors for the good news.

Let’s use Philip’s story to take heart, knowing that if our hearts are in the right place, God can always do the rest. 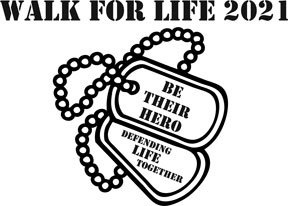